I just returned to Moab from a few days visit to my parents (it was my Dad's 86th birthday!).
My friend Brandon also arrived a few days ago from Seattle, and I just heard Cody and Summer just arrived in Moab today!  Brandon, Summer, and Cody were part of our moneyless tribe last year.  Who knows, the tribe might be resurrecting again!

We're having our first weekly Potlatch Potluck of Turtle Island this Sunday at 4PM in Rotary Park in Moab!  It's a grand give-away celebration to instill gift economy!  See link for details.

Now... on with my blogosiphizing:

Trading With the Universe vs. Unmerited Gift

A guy named Issac recently sent me some good questions and comments, which have helped me think through past things I've written, and to better clarify them for myself and for you. So I've decided to include some of his questions and comments here, with my answers.  There's something magical about all this.  After going through periods of great doubt, and learning to let droves of public and private criticisms roll off my back, all the sudden I see the pristine lotus rising from the mud.  I feel a tingling sense of excitement that a profound truth is crystallizing more and more for me, and I hope you can sense it, too.  Thanks for stimulating this crystallization for me, Issac:

There's also a couple of things in your writings that I'm trying to reconcile, with limited success. At some point you said something to the effect that you trade with the universe, trusting that things will work out. But somehow I would guess that you don't really think of this as trade because that would imply you're doing what you do because you expect some reward.  Anyway, in a more recent article you were talking about how undeserved things happen to people, which seems on the face of it to not fit with the idea of trading with the universe. Maybe the trick is to get free of the feeling the universe owes us something or vice versa.

It often seems that my issue is with trade.
But it's not trade that is the problem, it is our thinking we can control trade.

Everything that ever happens in the universe is trade.
This is the law of physics.

Everything we do is trade.
This is my point, that we don't trust that trade happens automatically.

For every force
there is an equal and opposite force.
This law of physics is stated more precisely if we say:


For every action there is simultaneously an equal re-action.

For every positive there is a  negative.

For every wave crest there is a wave trough.

Call the Law of Physics God, if you like:

"Recompense is mine, I will repay," says the Law of Physics!

We do not trust that repayment happens automatically.
We do not recognize justice.

When we worry that the Law of physics will fail us,
when we worry that physics is not just,
that something or somebody will not get their just payment,
we start trying to consciously control trade.

When we think the natural universe is unjust,
this is when we become unjust, judgmental, not able to see things as they are.

This is when our thoughts become delusional
and we can no longer see reality.

Have we exempted ourselves from the Law of Physics that created us?

For every work
there simultaneously is an equal reward.

For every credit
there simultaneously is an equal debt.

Thus, according to the Law of Physics,
In the present moment,
every action of every particle in the universe
functions in perfect justice,

Meditate deeply on some
dictionary definitions of just:

"guided by truth, reason, justice, and fairness"
"given or awarded rightly; deserved, as a sentence, punishment, or reward"
"in keeping with truth or fact; true; correct"
"exactly or precisely" [e.g., This is just what I mean].
"at this very instant" [e.g., He's just arriving].
"only" [e.g., He was just a clerk until he became ambitious].
"actually; really; positively" [e.g., The weather is just glorious].


Yes, meditating deeply on all the above ways to define just,
you can sum up its definition as
One and Only.
When the action and reaction, the credit and the debt, are simultaneous,
they are instantaneously Now,
instantaneously One and Only One,
they are just.
The Just One.
The Holy One.

What is justified
is level,
is equal,
is equanimous,
is equitable,
without inequity,
without iniquity,
in perfect balance.

Realizing No Delay between Cause and Effect:

Anyway, in a more recent article you were talking about how undeserved things happen to people, which seems on the face of it to not fit with the idea of trading with the universe. Maybe the trick is to get free of the feeling the universe owes us something or vice versa.

Yeah, this is paradoxical, at least in our own minds (judgments).
Our minds can only see cause-and-effect as actions and reactions as delayed events in time.

Here's how the conventional, modern mind sees it: Sow a seed, and you'll get a reward later as fruit.
Or, pull a raspberry from a bush, and we see the bush as the "giver" and the harvester as the "taker."

But the mind that can see only this way is deluded, clouded by its own thoughts.
It cannot see that the action and the reaction are exactly simultaneous in the present moment. The raspberry bush receives exactly what it needs simultaneously in the moment when a you take a raspberry from it!

If both you and the bush are living in truth, not in judgment, you realize the bush needs you to take the berry as much as you need the berry.

For example:
When you poop, you need to poop as much as the soil needs your poop.
The soil simultaneously gives you a service as much as you give the soil a service.

No thought of deserving or undeserving.
Everything just is.  Everything is justice.

Indeed, when we give up our judgments of "good" and "bad",
when we give up thoughts of "credit" and "debt",
we see everything as it is,
without judgment,
and we "enter" the world of Perfect Justice.
Actually, we never enter it because it is already here,
just here and nowhere else.

In reality, everything that happens is "deserved",
until our minds try to wrap themselves around "deserve" and "undeserved".

When we realize that credit and debt are one and the same in the present moment,
not delayed, they cancel each other out in perfect annihilation;
thus, there really is no more credit and debt,
no more "deserved" and "undeserved"
and everything is Gift.
Everything is just a gift,
One and Only One Gift.
Everything is realized as Grace.
Everything is received in Gratitude,
both the unmerited favor and the unmerited suffering.
This is when we realize that
unmerited favor and unmerited suffering have canceled out each other
in perfect annihilation of One and Only One,
Just One
Wholly One
Holy One

Be debtor to no one, except to love one another.
Love itself, not verbal promises, is the only true vow, the vow already paid right now.

If you need a contract to stay with somebody, you are not a lover but a prostitute.

People who need verbal vows to bind themselves together for the future are untrusting, possessive, delusional, gone from love, already divorced.

May 2000 years of marriage lunacy end.
Doesn't the one who says not to divorce say in the very same breath not to make vows? 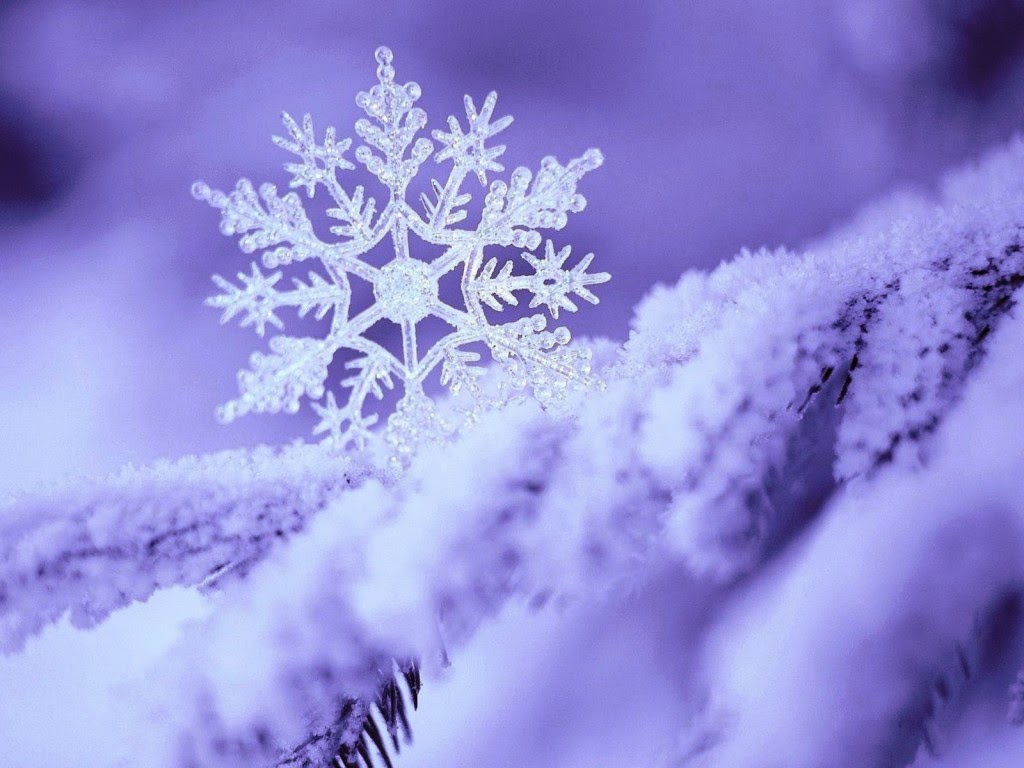 The universe is created and annihilated every moment.

When you look at  a river, you see a different river, a completely new set of molecules, every moment, though each river form mirrors its previous and future form.

Basically, you are a river.
All the universe is a river.

In the natural, undeluded world, the Right Hand does not know what the Left Hand is doing, but receives its entire sustenance and direction from the Center.  This is the secret to Taoist Marshal Arts.

On the ark of the covenant, the left cherub and the right cherub do not focus on each other, but on the Center Unseen.  The moment one cherub focuses on the other cherub, he is Lucifer falling from Grace.
When, for example, marshal artists, tight-rope walkers, dancers, or piano players start thinking of balance, trying to control the balance of Right and Left, the balance of Credit and Debt, they stumble and fall.  They lose faith in the Center and stumble.  They become un-centered.  You know this in yourself.

The Medieval Japanese Zen Master Dogen Zenji perceived this concept, that all arises not from anything else, but from This Moment:

Even from the beginning I have declared it to you;
Before it came to pass I have proclaimed it to you,
Lest you should say, 'My idol has done them...
. . . . I have made you hear New Things from This Moment,

Even hidden things, and you did not know them.
They are created Now
and not from the beginning;
And before This Day you have not heard them,
Lest you should say, 'Of course I knew them.'
--Prophet Isaiah (48:5-7)

They reach the goal before taking the first step.
They complete the speech before their tongue moves.
Even if they have had foresight long before,
the origin of the road lies away ahead of their foresight.
-- Zen master Wumen Hui-k'ai (無門慧開)(1183–1260)

The Creation of the Universe is Now

Simply look around can see Creation happening right now.  You don't need scriptures or a science textbook to see this: 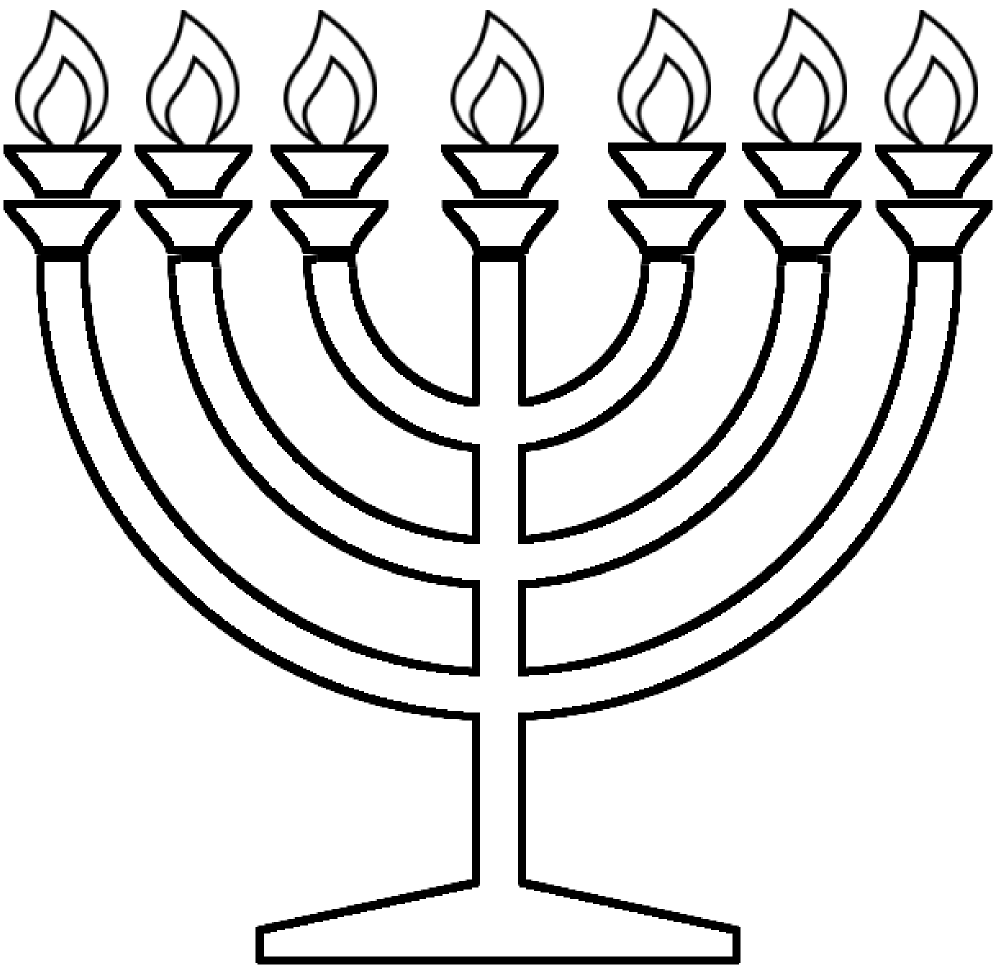 The earth is bringing forth plants and animals right now.
Stars are being born right now.
And we ourselves are being formed from the molecules of soil, right now.

We ourselves are being created right now.

And all is being destroyed right now

For every creation there is a simultaneous equal destruction.
Okay, I was going to keep writing, delving into the Genesis Creation, something I've been flirting with for years, something blowing my mind.  But this would turn into an in-depth essay too much for this blog post.

So it'll have to be a "Part 2", or else a whole separate essay for the website, or even a book.