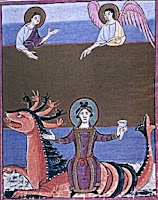 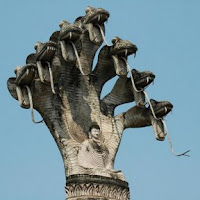 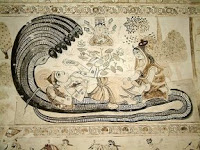 Ah, the words of a naïve, silly idealist, Silly Realist. Silly Sally Stopped Selling Seashells Sitting at the Seashore and lived happily ever after.
Posted by Suelo at 12/22/2006 10:43:00 AM 82 comments: