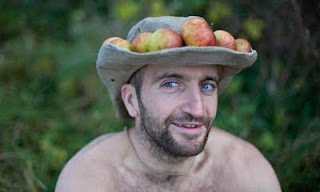 he freeconomy community, and has been living moneyless the past year. It looks like he is contracted to write a book about his year living without money & has felt himself in a dilemma - because a book brings in money royalties. It sounds like he might use the money to buy land & create a moneyless community in the UK. We had a bit of an email debate about it, because at first I was feeling disappointed that he might go back to using money. But since then, I'm feeling in total agreement with his venture, & want to support him in every way I can. It's splendid. But I myself have different ideas, a different path. That doesn't mean better. 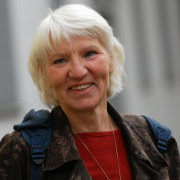 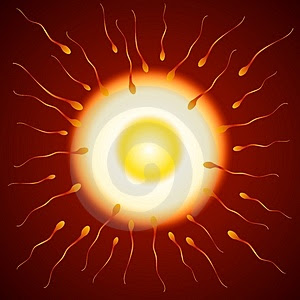 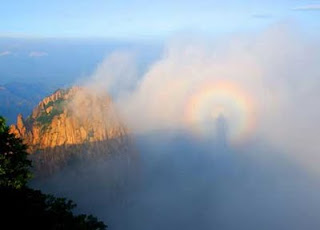 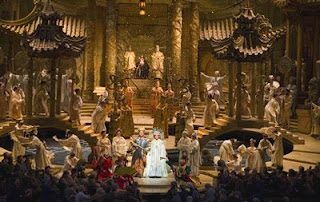 A universal fairy tale in cultures all around the world is about a princess who will only accept suitors who can make it through near-impossible trials. She won't take anything less. She prefers solitude to anything less. It seems like she is avoiding relationship that way. These fairy tales & myths are from Nature, conveying the very Law of Nature. Back to that sperm-and-egg scenario, see how the egg is at the center of a near-impossible obstacle course. Sperm must go through a competition with other sperm through spermicidal fluids to reach her. Nothing less than the Naturally Select, the Elect One, will do for her! Every single one of us earthly creatures, in that past zygote universe, has played the Princess and the Suitor, and won the Game! It's pure, magical "coincidence", coinciding of Elect Zygote halves!
=========================================
Yesterday Cody & I were on our way to visit my dear friends, Brer & Haila & their daughter Veda, & we decided, for fun, to check a dumpster on the way. I found a child's compound bow, (which I might modify & use to hunt small critters). When we got to Brer & Haila's house, in the light, we noticed the name "Cody" scrawled on that bow! It gave me the chills.
==========================================
Cody could stay or he could leave soon. Nobody knows, and nobody has made any promises, and nobody must ask for more. Everything is impermanent and fleeting, and being able to accept the impermanence & fleeting of life is true life. Accepting the Cross of impermanence is life. We fool ourselves into thinking there is a permanent family or permanent relationship on earth.
=========================================
Smell and relish the desert primrose while it is here in all it's fickle glory! Spread those peacock feathers while you can, because it is Nature!
Posted by Suelo at 11/17/2009 10:23:00 AM 71 comments: