Dancing with angels & dualing with demons

I went through something very hard a couple days ago and saw hideous demons in myself that I'd been unaware of, and I was feeling like a fraud.  It's actually good, keeping my ego from running away from me.  It's good to realize the cold truth that we are nothing and that any good that shines through us is pure Grace.

In addition to surrounding myself with loving friends, I've also been surrounding myself with a lot of distractions and not-so-healthy foods these days, so I've decided to head up the canyon today for a weak-long retreat to face my wounds and heal.  Just wanting folks to know so you don't think I'm stuck-up for being out of contact. 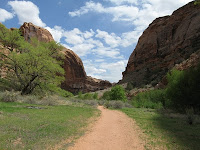 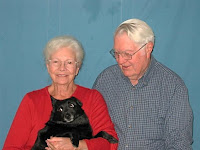 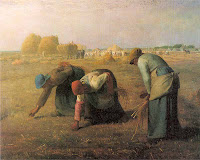 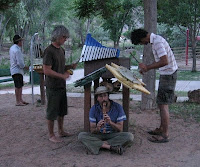