THEY FINALLY CONVINCED ME I'M A MOOCH & A BUM! 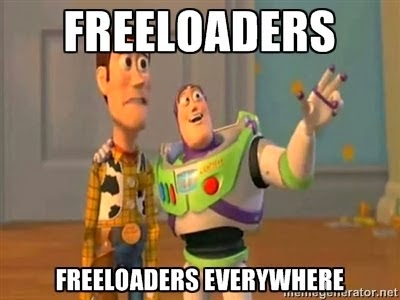 Okay, all the thousands of oh so so so clever and well-thought out criticisms that I'm a freeloader and a bum have finally convinced me!   I'm sick of it and done with this!!!

YES!  I've decided I'm THROUGH... KAPUT... with the moneyless life!  I've FINALLY come to my senses and am dumping this wacked-out gift economy-schmonomy-schtuff.  I'm aiming HIGH and am going to be an entrepreneur!


You know, I've always pointed out how you'll notice when most people find something beauteous they exclaim, "We could SELL that!"  Well, guess what?  I've found a new market! AIR!!!

I had this epiphany when I attended the Utah Clean Air Rally (Moab) last Saturday (January 31st)!  At the rally, looking at all those commie complainers, I started having second thoughts!

Now think about this: air is a dangerous thing! AIR IS PURE COMMUNISM!  I mean, look around: air is free to ANYBODY, even the LAZIEST deadbeat!  Everybody SHARES it!  Like, check out all the MOOCHERS that air has enabled ALREADY! They're EVERYWHERE like AIR!  Air is Anti-American and AIRY FAIRY, the downfall of our Fair nation!

We must PRIVATIZE air! Let the TALK of freedom ring!


Look! We've almost accomplished this goal with WATER: toxify it, make it inaccessible to all those not contributing dollars (birds, fish, deer, poor people), and then, VOILA, it's in our power to bottle it and market it to ONLY the DESERVING!

After all, my idol, the chairman and former CEO of the Nestlé Corporation, Peter Brabeck-Letmathe, said a few years ago that water is NOT a human right and must be PRIVATIZED!

(2:27) "It's a question of whether or not we should privatize the normal supply of water for the population.  And there are two different opinions on the matter.  (2:35) The one opinion, which I think is extreme, is represented by the NGOs, who bang about declaring water a public right.  (2:51) That means that, as a human being, you should have a right to water.  That's an extreme solution.  (3:00) And the other view says that water is a foodstuff like any other, and like any other foodstuff it should have a market value.  (3:13) Personally, I believe it's better to give a foodstuff a value, so that we're all aware that it has its price."

Bless his heart, after much public backlash, Peter Brabeck later tried his backlash best to backtrack on his back-handed words.  I'd do the same, now that I'm in the respectable ranks of esteemed entrepreneurs.  You gotta say anything for business' sake... even schmooze to the liberals!  They have money and drink bottled water, too!  EVERYBODY hop on the privatization train!  Or on a private boat to your new Nestle's plastic continent!

Ah, yes, it gives me goosebumps to look at the moon.  NOT that I'm some pussy nature freak, but I look forward to the day when the earth follows the lunar example, where ALL air is privatized, available ONLY to the well-suited!

In the mean time, please keep buying stuff from far away (exotic is better!); keep driving your car and jetting around;
keep investing in the global economy (save the brown children! Provide jobs for 'em!); keep pushing for privatization; and, if you are Religious Right, keep bastardizing the communistic teachings of Jesus. You've done a wonderful job at it so far!  Keep it up!

And, remember what the televangelists and their twin nemeses say: homosexuals and scantily-clad hussies cause hurricanes and tsunamis, but pollution can't change the climate!
Of course, they and we know no rational human on earth can believe this, but we gotta keep repeating it, because we're shootin' for the MOON! 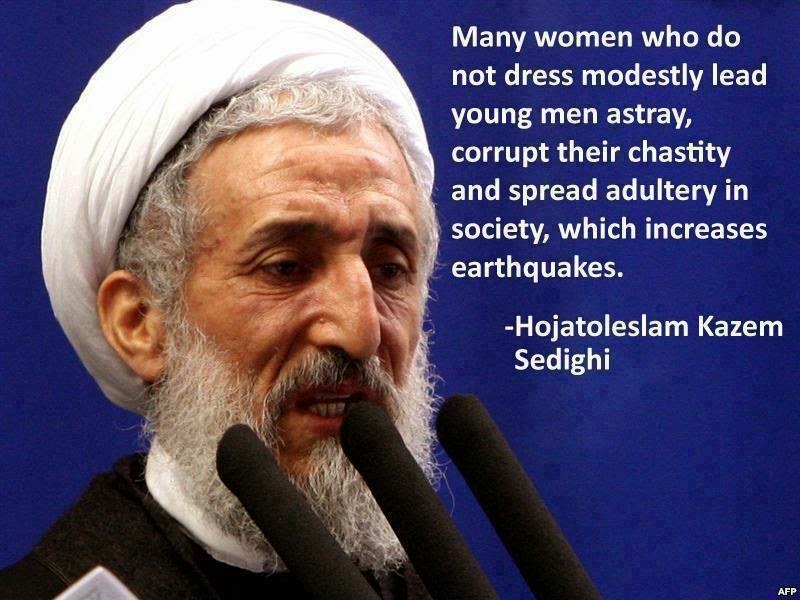