I'm making this blog into a vlog, and here's my first official video and transcript for it, the first in a series to come.  If you feel so inspired, you may also go to my YouTube channel and subscribe (https://www.youtube.com/watch?v=_QMVsL5o9RM&t=1s)


Welcome to my very first video called Pandemics and Money. This is hopefully going to be the first
video in a series about gift economy and money and how they relate--how pandemics are actually
an outgrowth of money itself; and I'll explain how and why.

Pandemics A Given Fact of Civilization


First of all, we see that pandemics have been a given fact of civilization since it began thousands of
years ago.

We know that the life cycle of organisms, such as viruses and bacteria and parasites, is often dependent upon two or more species together, because life cycles often complete themselves through jumping from one species to another; or, as in the case of a virus, it often begins in one species and jumps into another species, which has no immunity against the virus, so the virus grows exponentially.

Viruses, bacteria, and parasites naturally occur in wild nature, but they're kept in check because wild animals don't live naturally in such close proximity in massive populations with other species.

Such populations are the result of civilization as we know it.  Civilization is quite new in the evolutionary scene. 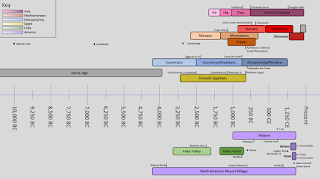 Domestication: Denying Adulthood to Another Species

As far as I know, we're the only species that owns and domesticates other species.

I'm going to cut the euphemisms and call domestication for what it is:

When you domesticate another species, you breed it to be perpetually immature.  You even control its sexual life.  It's not free to sexually reproduce and explore without your control.  Often it's bred to not even reproduce sexually at all.

For example, we mow grass before it goes to seed.  We can't allow it to reproduce freely.  We have to control it. 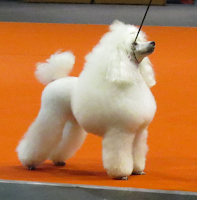 We own another species because we want to control and reproduce it for food--either food or other utilitarian uses, such as riding horses, yokes of oxen pulling plows, dogs providing services.  Or the purpose might just be that we want a perpetual baby to take care of, that we think is cute.

This is what domestication does: it creates a state of perpetual immaturity in animals, because
immature animals are easier to control and they're not aggressive. 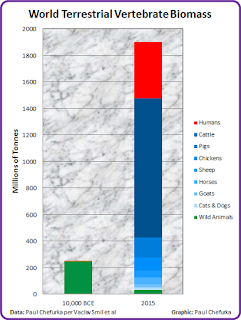 Fall From Grace: One Package 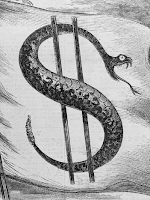 My theory has been that animal and plant domestication, money, trade, and credit-and-debt thinking all came in one package.  This is because they're all based on the same principle.

I believe many of our mythologies speak of what I believe to be the beginning of this principle.  For example, our own in western tradition, the Garden of Eden story, it talks about the Fall from Grace, which I interpret to mean the fall from gratis, from gift economy.  With this fall came the idea of credit and debt, and with this came agriculture (tilling the ground by the sweat of our brows), with it came separation of male and female (domination of male over female is part of the Eden story) and clothes.

In other world myths it's the concept of stealing fire from heaven, which I'm not going to go into now), but it's the same idea.   It's what separates us from wild nature.

Agriculture is the same Principle as Money

The way agriculture works, of course, is you intentionally plant a seed.  You invest the seed and you wait for the produce.   You wait for the reward.  This is the same concept as money. 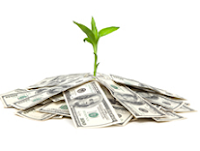 We even call it a seed investment:  You plant an investment and you wait for the returns.

This is the principle of money that is opposed to the principle of what we could call it Pay-It-Forward in nature.  For example, a bird eats a seed from a tree.  It eats the fruit, swallows the seed, and poops it out somewhere else.

The bird doesn't sit there and cultivate the seed and wait for the produce.  It pays it forward.  Somebody else will reap the fruits of the "labor" of the bird, the so-called "labor."  The birds is just doing its thing.  It's the same with the bear eating raspberries.  There's no conception of "I have to pay this raspberry bush back!"  The bear eats the raspberry and moves on.


No Distinction Between Giving and Receiving

And the raspberry bush, as far as it's concerned, is receiving a service by the bear eating its berries.


No Consciousness of Credit and Debt

I say that this is precisely because there's no consciousness of credit and debt as there is in human civilization.  So with credit and debt thinking comes planting and reaping the rewards of what we plant.

Even our religious traditions recommend against this.  If you want to follow the spiritual path, you give expecting nothing in return.  You "pay it forward."

This is a concept in the Bible.

It's concept in the Quran.


Give not with the thought to gain,And be patient unto thy Lord.(Quran 74:6-7)
He who gives away his wealth...and he who gives no favor to any one for the sake of reward,but only craving the face of his Lord most High;in the end he shall be well pleased!(Quran 92:4,18-21)

It's a concept in the Bhagavad Gita.  The Bhagavad Gita is very clear on this.  It even calls it
relinquishing the rewards, or the fruits, of your own actions.  It actually uses the word fruit, as
if you're planting a seed.


A person of yoga obtains everlasting peace by abandoning the rewards of action.The person ignorant of yoga,selfishly attached to reward,remains bound.(Bhagavad Gita 5:12)

It's a concept in the Tao Te Ching:

It's a concept in the Buddist Suttras:

It's a concept in Judaism:

The whole concept of money is planting a seed and waiting for rewards, taking rewards for your own actions.

Praise and price come from the same root, clear back to Proto-Indo-European times.

In fact, all of the energy that is running my body right now comes from the sun.  It does not come from me, so I can't take credit for it.

Basically, then, not working for money is acknowledging,

"All credit to the Whole,"

"All credit to the All"

"All praise to the All"

Jesus himself even says,

This is the very principle of not working for money. 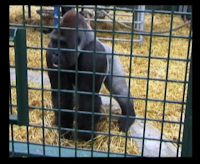 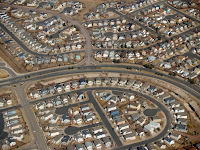 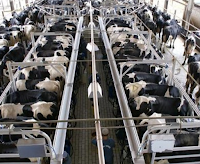 And we become what we control.


So it is with the authorities that we put ourselves in submission under.  Our authorities also are domesticated and immature.

Now our agriculture has evolved into factory farming.  Massive amounts of animals in inhumane conditions live together and live in close proximity with us.

Yes, another thing that comes with domestication is overpopulation.  We over-populate the
domestic animals that we raise, we over-populate ourselves.


Cancer Also Comes in the Package

Also what I believe comes in the same package as money, agriculture, and domestication is cancer.  Cancer has been shown to exist in prehistory from fossil findings, but looks relatively rare until civilization comes along.  Then, all of a sudden, cancer is found all over in the civilized world.

This is just a hunch; this is intuition:  But I feel that excessive cancer and monetary civilization also come together in the same package.  Cancer appears to be a manifestation of money thinking.

Case in point: the only two things that i can think of that "think" that unlimited growth is a virtue
are cancer and monetary economy.  Go to any city or county council meeting and note: what's the one thing that nobody will dare question?  Unlimited growth!  If your economy is not growing perpetually then we think there's something wrong.  The only other organism that I can think of that "thinks" this way is cancer (if you can call it thinking).  It runs on the principle of exponential growth.

Look at cancer, economy, human population, and even CO2 levels in the climate: they all grow exponentially.  They coincide together.   There is a correlation. 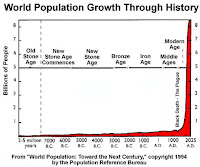 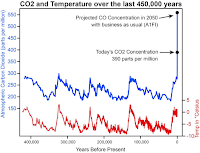 With overpopulation of both humans and animals comes pandemics.  Big populations of
animals and humans living together breeds pandemics.  In addition to this overpopulation of animals in factory farms is the excessive use of antibiotics and antiseptics, as also happens in hospitals.  These extremely sterile environments, of course, weed out the weaker microbes and the
strongest survive by the laws of natural selection.  We're creating super-germs.

We're creating not only pandemics but super-germ pandemics.  It's inevitable that we will see more
pandemics as time goes, because we are the petri dish of pandemics.
Posted by Suelo at 4/30/2020 11:31:00 PM 13 comments: