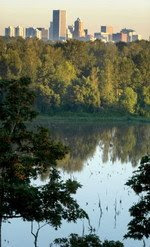 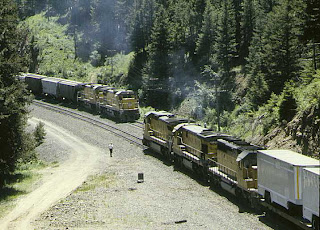 I don't see how the moneyless lifestyle, True Anarchy, can work without a spiritual base. Somebody out there who believes it can, please prove it to me. I mean try it. For example, if you don't trust in money & trade, what is there left to trust in? If you complain about the commerce system (money & every form of trade) what is your alternative to it? What or who takes care of you, who or what manages the Credit and Debt of the Universe if there is no money system to trust in? I challenge even the scientific mind to actually believe your own science. Why does Natural Selection and the balance of nature work? If you truly believe that Chance & Natural Selection evolved us from an amoeboid to a human, why are you now afraid to throw yourself into Chance? Why do you continue to side-step the laws of Natural selection by trusting money management, the control of credit and debt, which has never ever brought balance or even peace of mind? I don't give a gnats ass what you call the Law of the Universe that controls Credit and Debt outside of the money system. You simply have to have faith in that Law. Simple religion is belief in Love, whatever you call it. I don't care if you call it God, Buddha, Evolutionary Law or Yabadabadoo. The name that can be named is not the Eternal Name, Lao Tzu states. I dare say simple science in practice is faith, faith in the Law of Nature, whatever you want to call it. Work for love or work for money, either or. That simple.
Posted by Suelo at 5/28/2008 10:00:00 PM