Yeah, yeah, this video is full of typo and spelling errors.  That's what I get for putting it together in a rush: 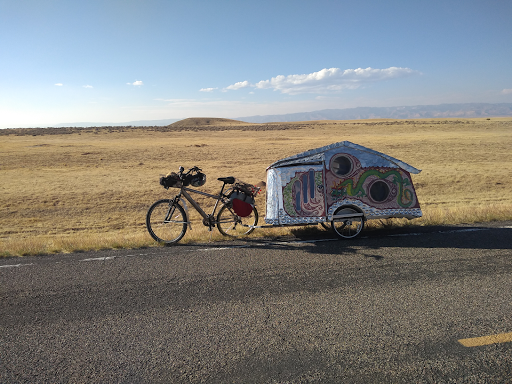 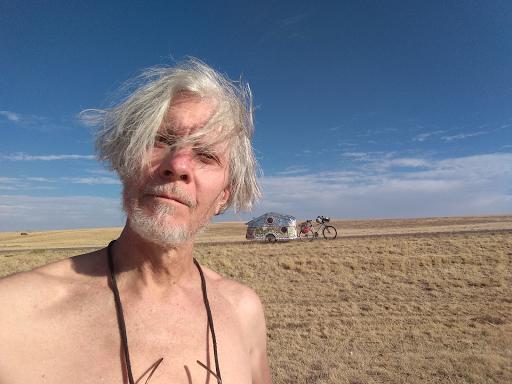 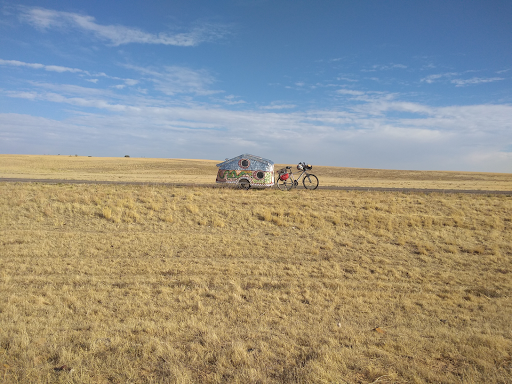 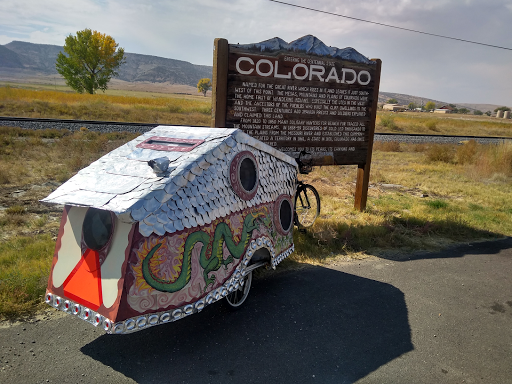 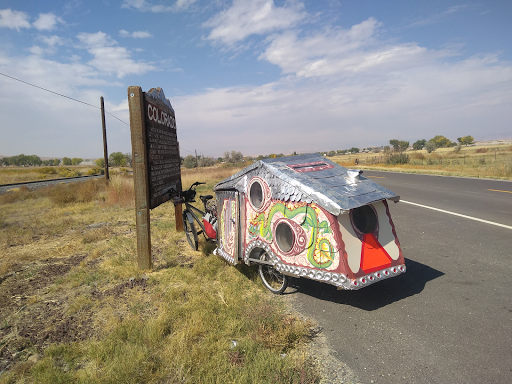 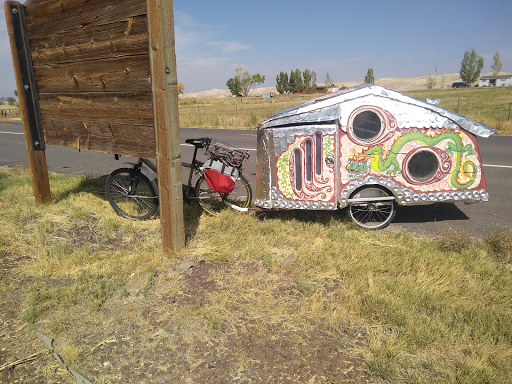 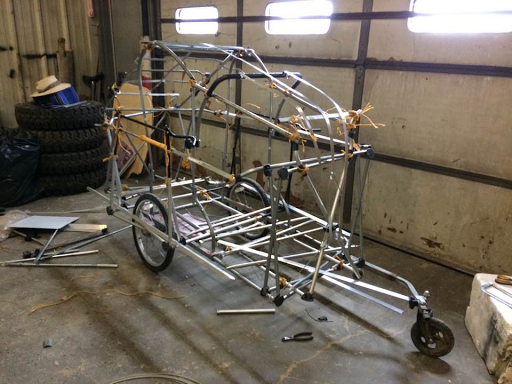 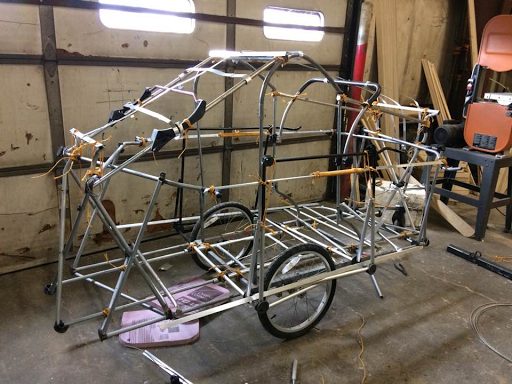 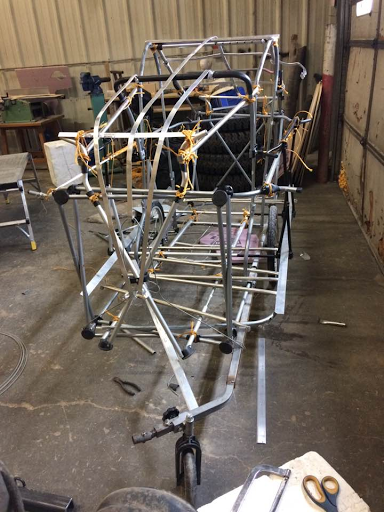 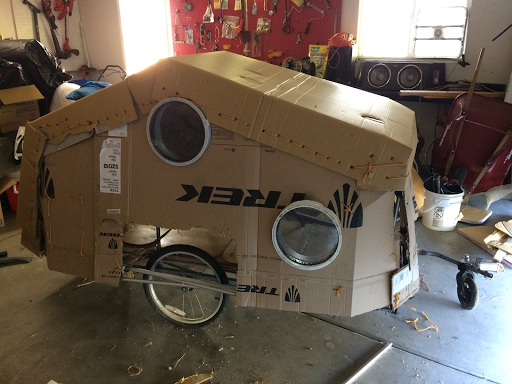 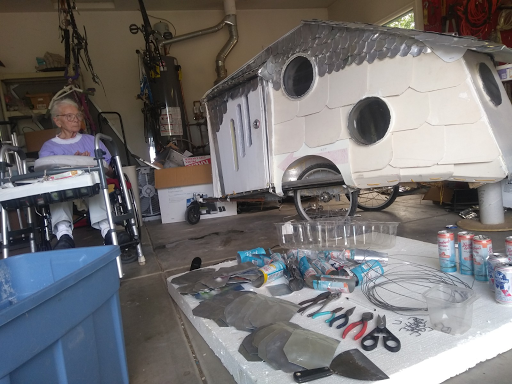 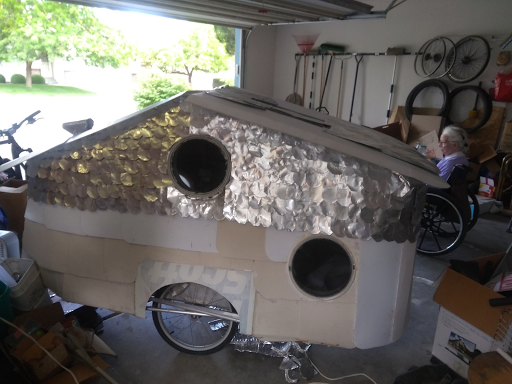 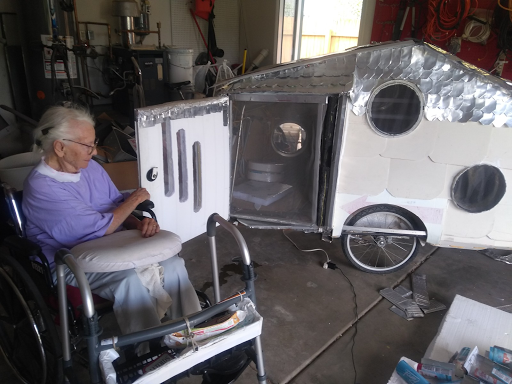 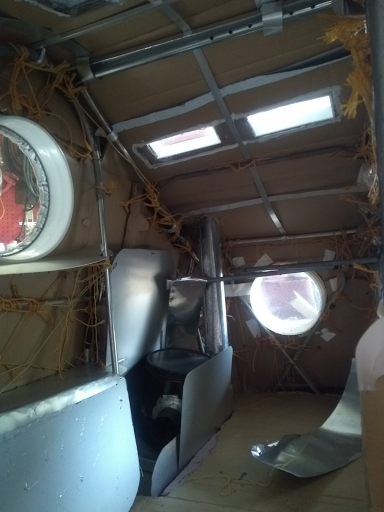 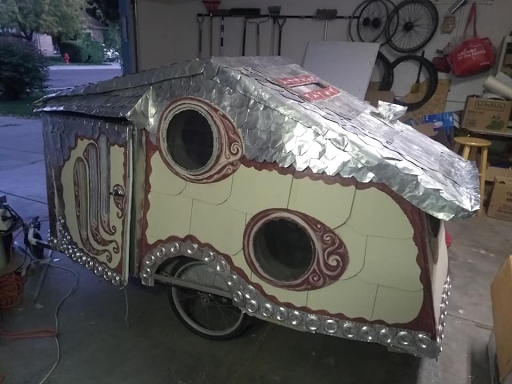 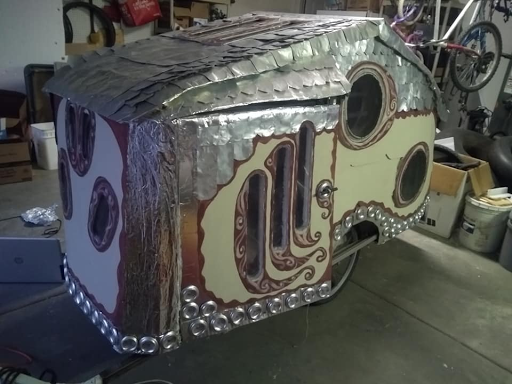 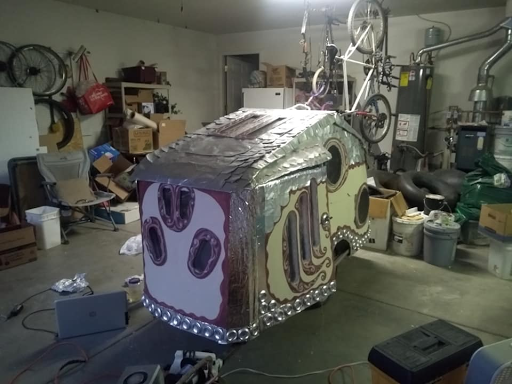 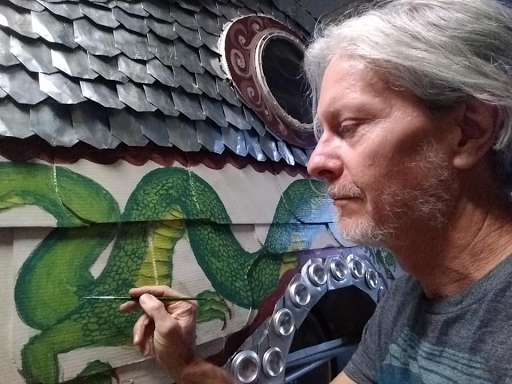 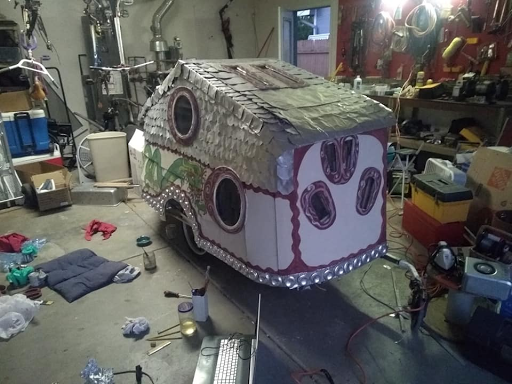 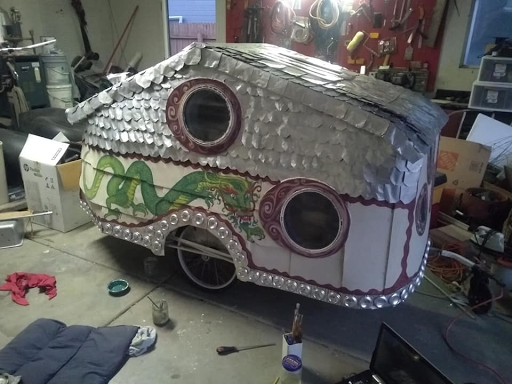 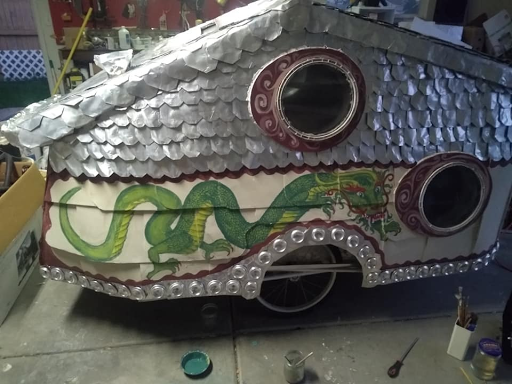 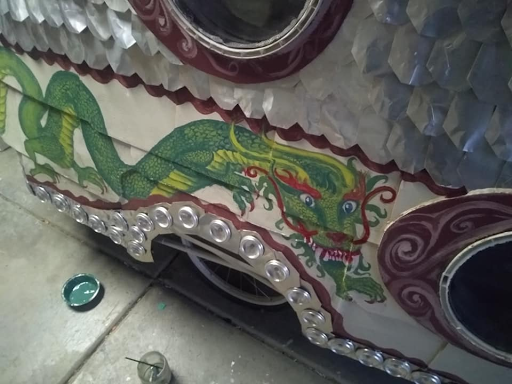 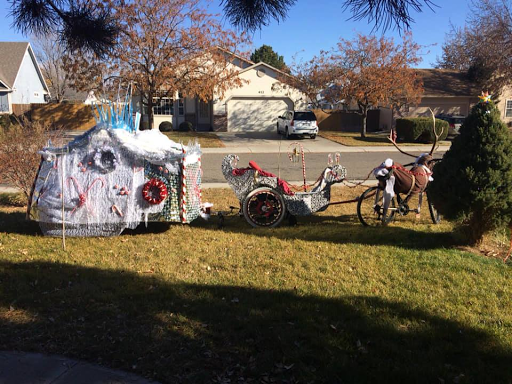 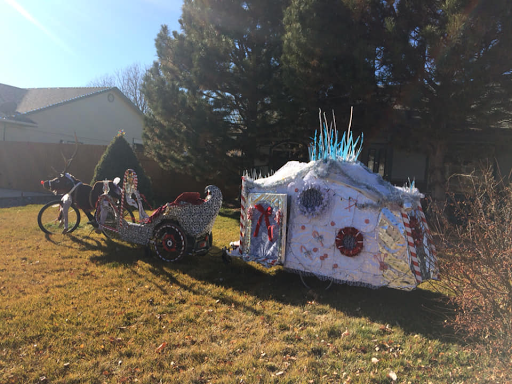 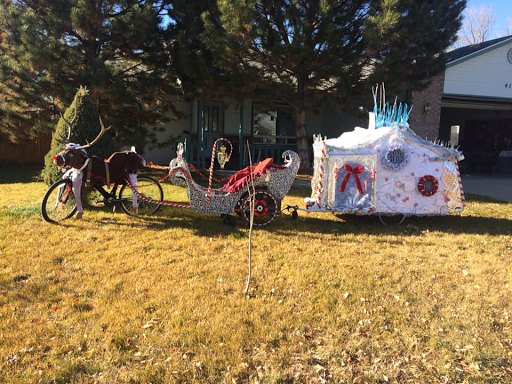 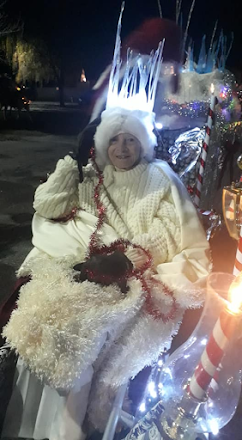 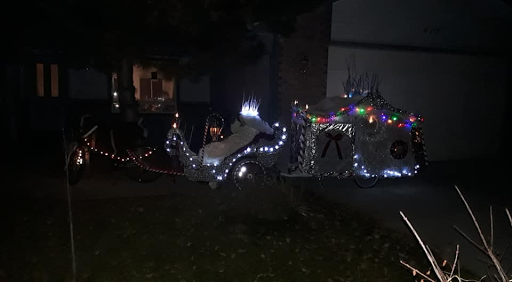